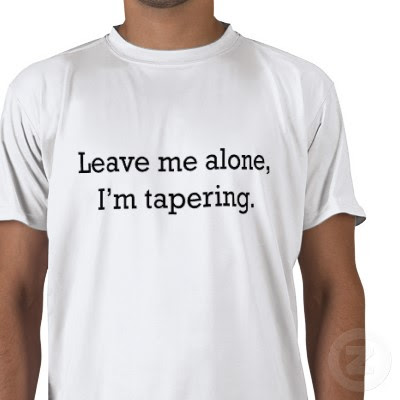 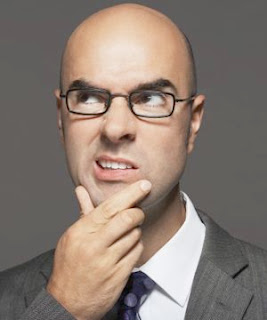 Specifically, time to think things such as "what have I gotten myself into," "I am definitely going to die," and "why did I eat all those doughnuts?"
As a break from those sorts of thoughts, I decided to go over my (ridiculously optimistic) plans for the rest of this year. First of all, on September 8 there is Paatuwaqatsi, a 50k through some of the oldest villages in North America.
Assuming (optimistically) that I survive finish my first ultra without ill effect, my plan is to jump back into training and then run the Man Against Horse 25m on October 1 and Cave Creek Thriller 50k on October 20. After a few more long runs, this will (theoretically) prepare me for the McDowell Mountain Frenzy 50 miler on December 8.
What do you think? Is this too optimistic? Or do I need to just believe?