My 6 Biggest Breakthroughs as a Runner 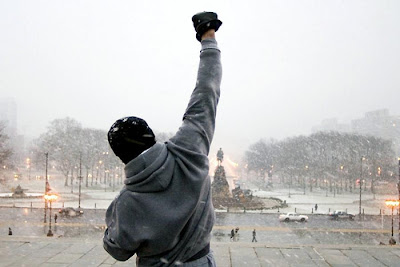 My journey from couch potato to ultrarunner has taken quite a few wrong turns and detours over the years. The success I've had has very little to do with hard work or determination, and a lot more to do with a few good ideas that I've had the good fortune to stumble across. Here are six of those ideas and the breakthroughs that resulted, in roughly the order that I found them. 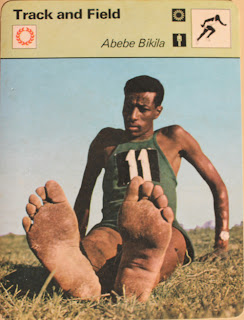 1) Ditching bulky shoes
This was a turning point for me. I enjoyed running before, but there was always something that seemed off--I just wasn't moving naturally or joyfully. Once I got out of bulky shoes into something that let my feet function the way they were supposed to, something clicked. It didn't solve all of my problems right away but it did make running joyful again, and taught me to move in a way that felt good, natural, and just right. 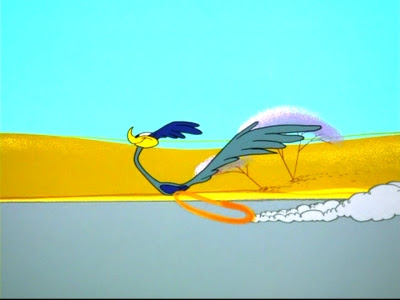 2) Increasing my cadence
For me, this came naturally along with #1. I'm listing it separately because for many people it doesn't come naturally--even for many people who run barefoot or in minimalist shoes--and because it's probably the single biggest key to good running form. No matter what you're wearing, it's hard not to run gently if your cadence is high enough, and it's hard not to run like an elephant if your cadence is too slow. 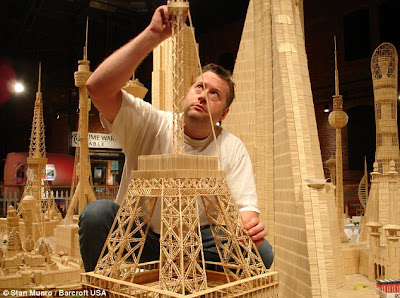 3) Building gradually
Man, was this a hard pill to swallow. Even more than most people, I have a hard time easing into things patiently. The most embarrassing part is how many different times I've had to learn this same lesson, because I kept repeating the same mistake in different contexts. Distance--the time I went out and ran 10 miles even though my longest runs at the time were 3 miles. Speedwork--the time I decided to add speedwork and did three sessions in the first week, including two sessions of uphill sprints at 100 percent effort. Crosstraining--the time I decided to try HIIT and did multiple session per week on top of peak mileage. The end result each of these times was that I got injured, which meant that I had to let things heal and then start building up all over again. 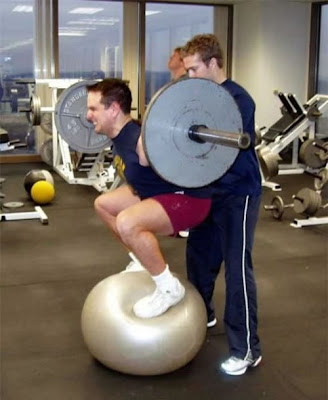 4) Crosstraining intelligently
It takes a certain base fitness to be able to run long distances. If you're an out of shape couch potato (like I was am) then you can't just go out and run a bunch and expect everything to go smoothly. When I first started running I had a bunch of extra weight and exactly zero muscle strength. As I increased my mileage, some muscles grew stronger (my calves) while other muscles remained weak (my quads). The result was a bad case of runner's knee. Once I learned to strengthen the right muscles, the problem went away. The broader lesson I learned am learning is that the more balanced an athlete you are (which is to say, the fewer weak areas your body has) the less chance there is that your body will break down on you.

My first mistake, then, was not crosstraining at all. My later mistakes have included crosstraining too much (high mileage on tired legs is a dangerous combination), with too much intensity (be careful with tabatas and the amount of weight you use), and jumping into new activities too fast (#3 applies here as well). 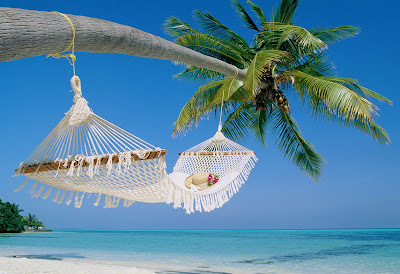 5) Not running on consecutive days
Aside from #1, this has been by far the biggest and most surprising breakthrough for me. (I wrote about it in more detail here). I'm naturally injury-prone and until recently had never made it to the start of a goal race without being sidelined for several weeks or months during training. Since switching to a running schedule where I run every other day, I've run my first two ultras without injury and have even been able to finally start real speed training.

The principle behind this is that your body grows stronger by stress and recovery. By having recovery days between each run I've been able to run harder with less wear and tear on my body. I'm making faster progress and my body doesn't feel beat down like it used to, even though I'm running the same weekly mileage. Some people can get away with running every day, but if you (like me) are injury-prone, I can't stress enough how life-changing this can be. Everyone should try it. 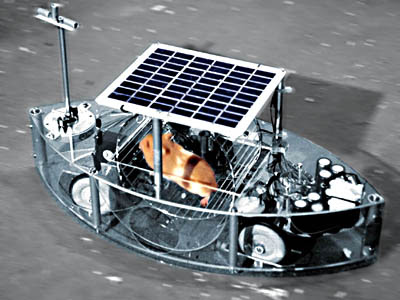 6) Realizing that training smarter is more important than training harder
When it comes to running, or really exercise in general, I have two natural inclinations. One is to sit on the couch and eat Chinese food. The other is to go try Emil Zatopek's 100x400m track workout. Neither one would result in me becoming a better runner--the first for obvious reasons, the second because I would immediately get injured and be confined to the couch eating Chinese food again. The reality is that thoughtless zeal and pride can have a worse effect on your training than laziness. After all, if you spend a day watching TV and eating Chinese food, you can always go run the next day, but if you do tons of wind sprints and injure yourself, you might not be able to run for weeks.

Everyone knows that achieving your goals as a runner takes discipline, but what it's taken me a long time to learn is that that discipline takes many different forms. Sometimes it means gutting it out through the last few miles of a long run when all you want is to quit, but sometimes it means calling it a day when you're on the verge of injury. Sometimes it means skipping a run (or doing an easier run) when you feel like running and running instead on a day when you'd rather stay home. Sometimes it means reducing mileage and intensity for a week because your body needs it, even though that's going to screw up the running schedule you had planned. You have to know your body, and then make smart decisions based on what you know. Personally, I know that I'll improve a lot more training at 80% effort day after day (which can be a drag) than I will training at 100% effort and getting injured after a week.

I thought about titling this section "not being an idiot" (or maybe, "being less of an idiot). I've made a lot of bone-headed decisions over the years, and many of them came down to pride. I was proud of my x-mile week, or my x-day running streak, or I didn't want to feel like I was wimping out. But the fact is, it takes more discipline to train with your head than with your heart, but it gives much better results.


So that's my list. What do you think? How do your experiences compare?