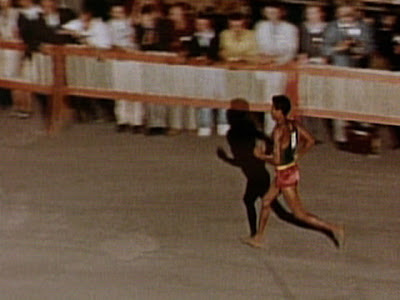 This post is an addendum to my last post about Abebe Bikila. In the course of researching that post I came across a lot of information that was fascinating (to me, at least) but only peripherally related to the story, so I decided to put it here. Enjoy. 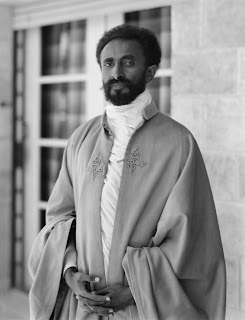 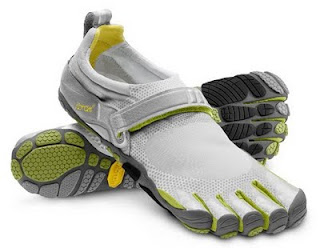 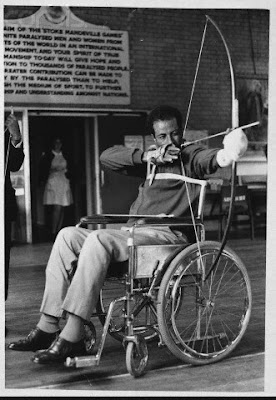